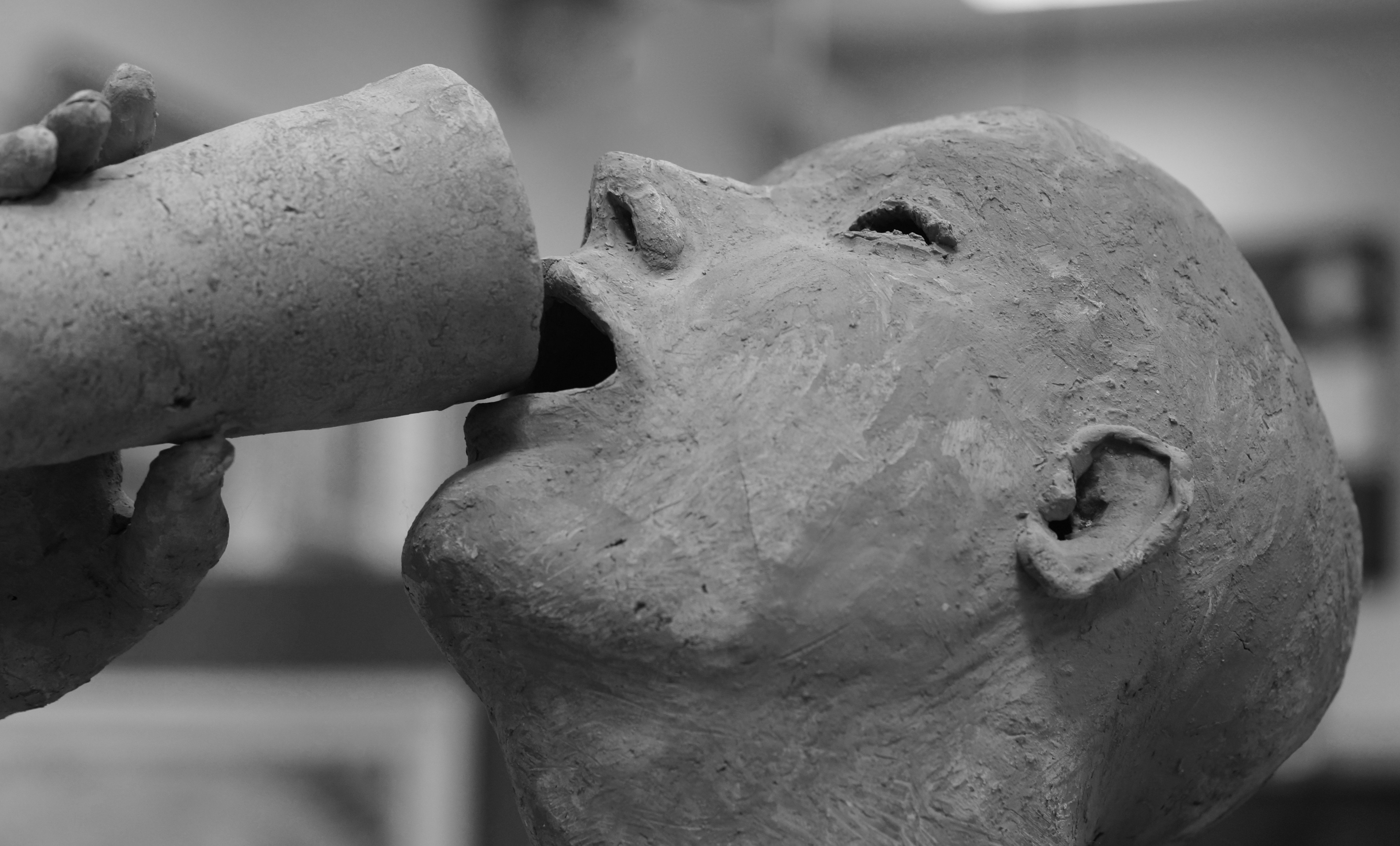 The wine drinker by José Vermeersch

All photos taken with permission of Auction De Vuyst

Rock & Roll at The Rockefeller auction!

After 10 days of online sales and 3 days of live bidding in New York, the most thrilling auction of the century reached 832,6 million USD. This is the highest amount ever for a single collection! Artlovers were treated with a view at the dazzling Rockefeller art collection.

Enjoy the marvellous highlights in this video before they disappear in the private collections of the lucky new preservers.

Fortunately we can also enjoy some gems closer to home. Last weekend I went to veilinghuis De Vuyst in Lokeren for the viewing days before the auction on the 19th of May.

Viewing days are like visiting a museum. Many viewers just come to enjoy beautiful art and De Vuyst doesn’t disappoint them with works of Van Rysselberghe, Spilliaert, Schmalzigaug, …

Can’t you make it this time? Don’t worry, there will be another auction on the 20th of October.

In the meantime you can enjoy these pictures or still go and see for yourself! 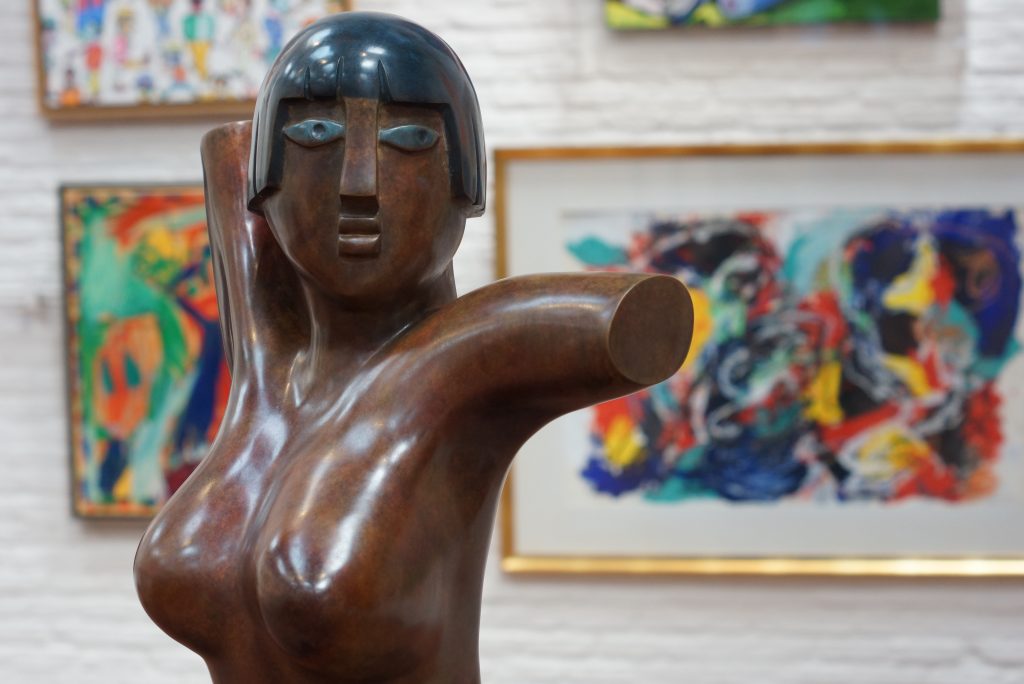 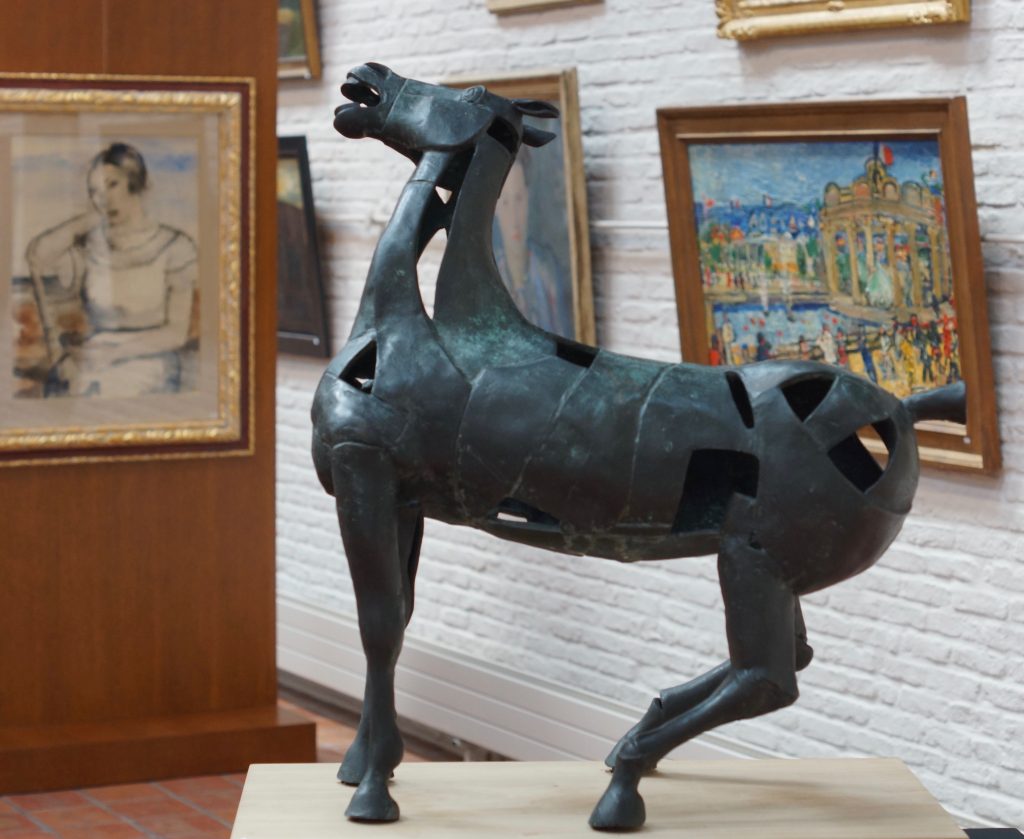 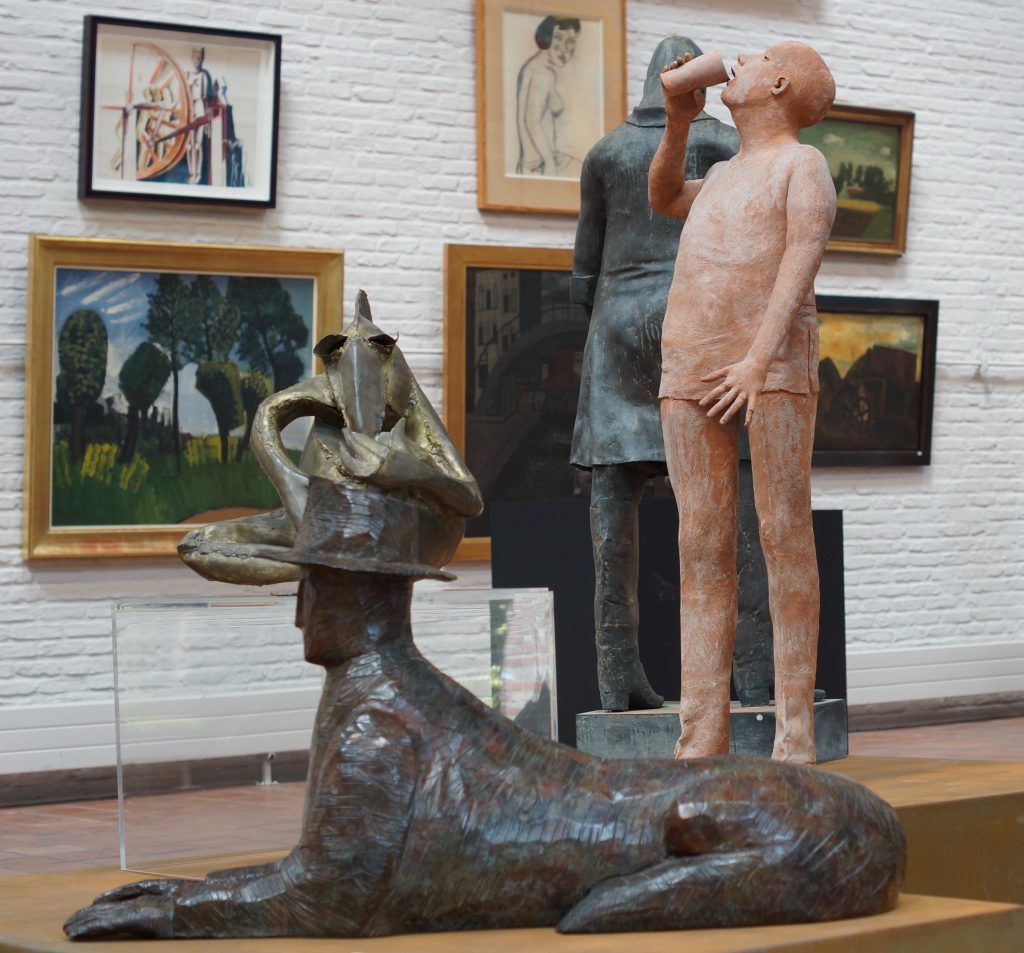 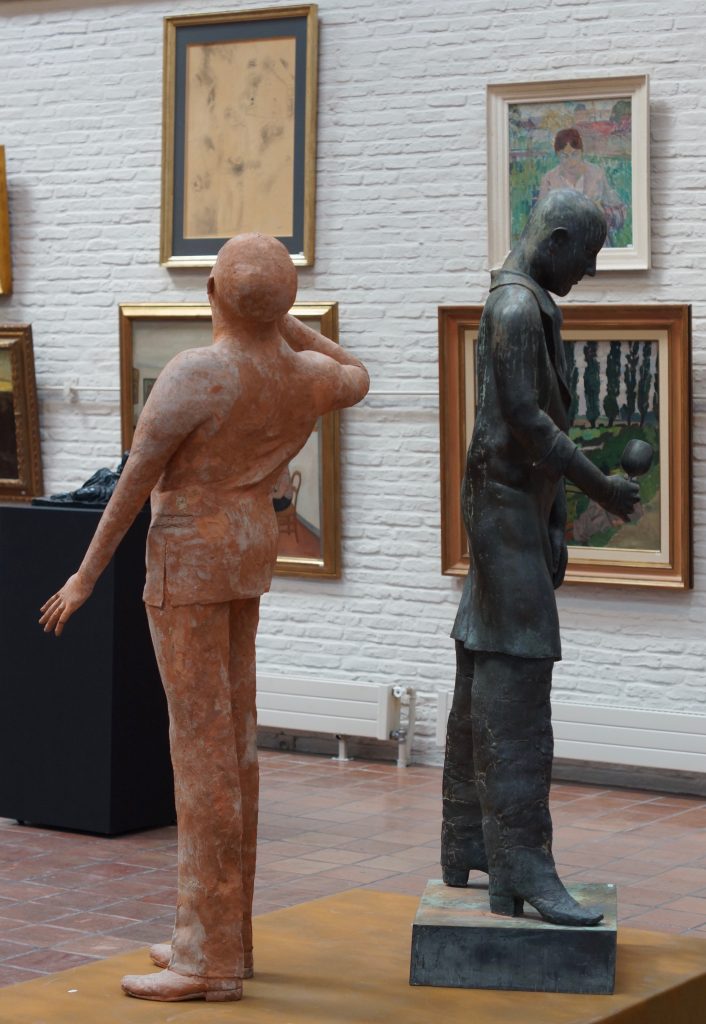 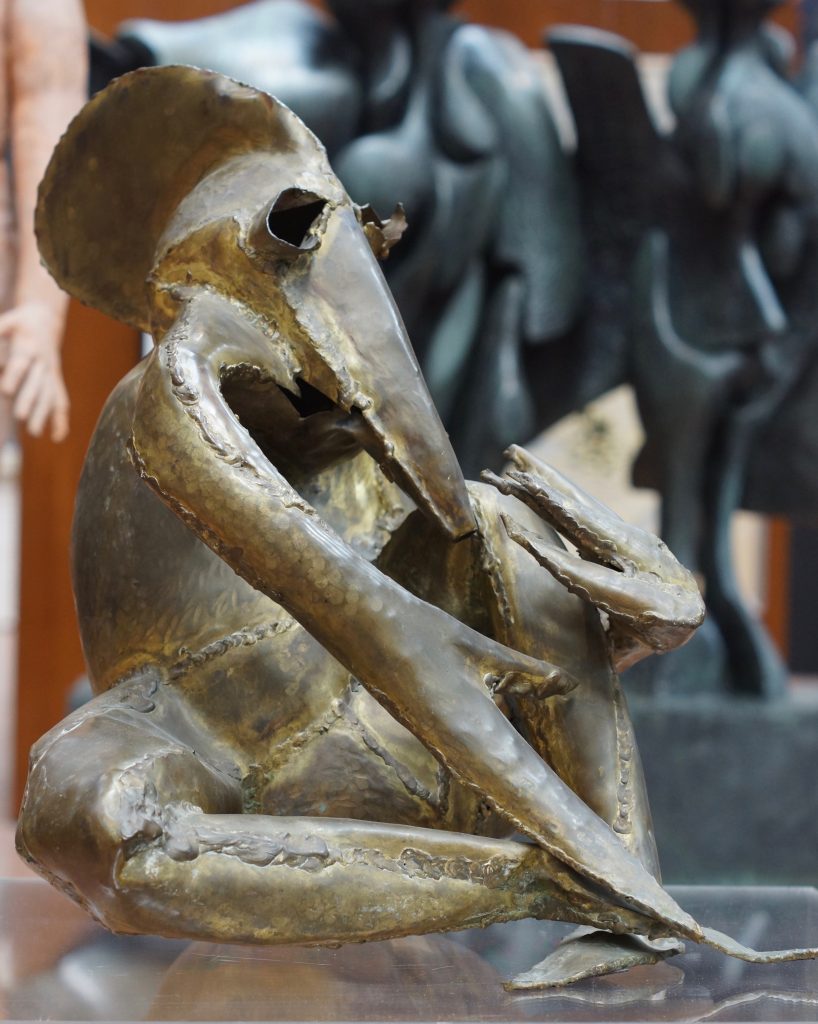 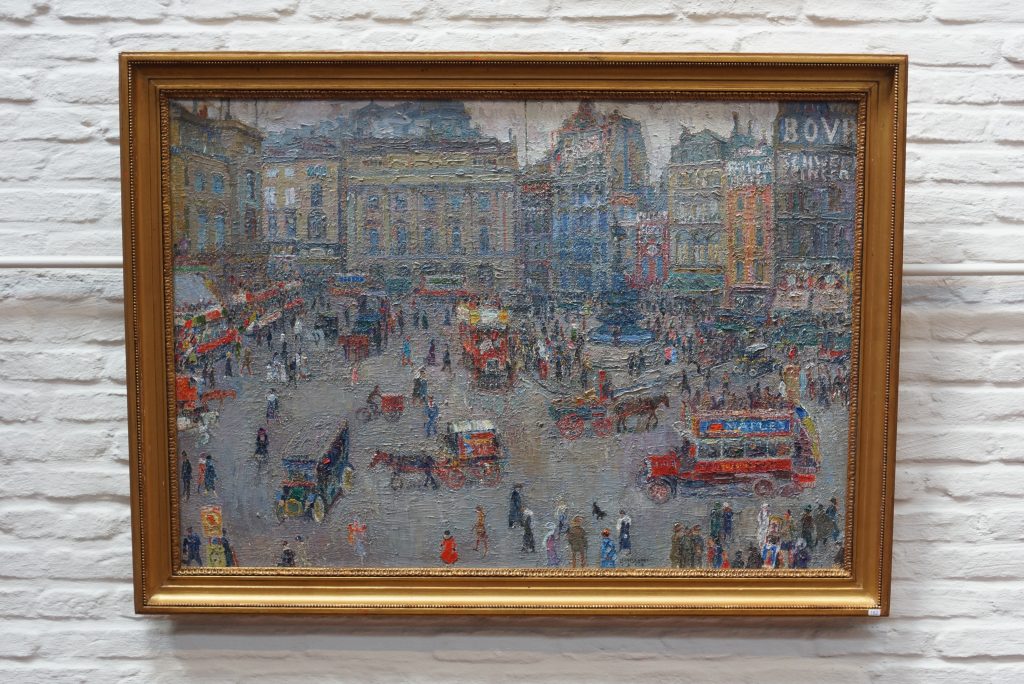 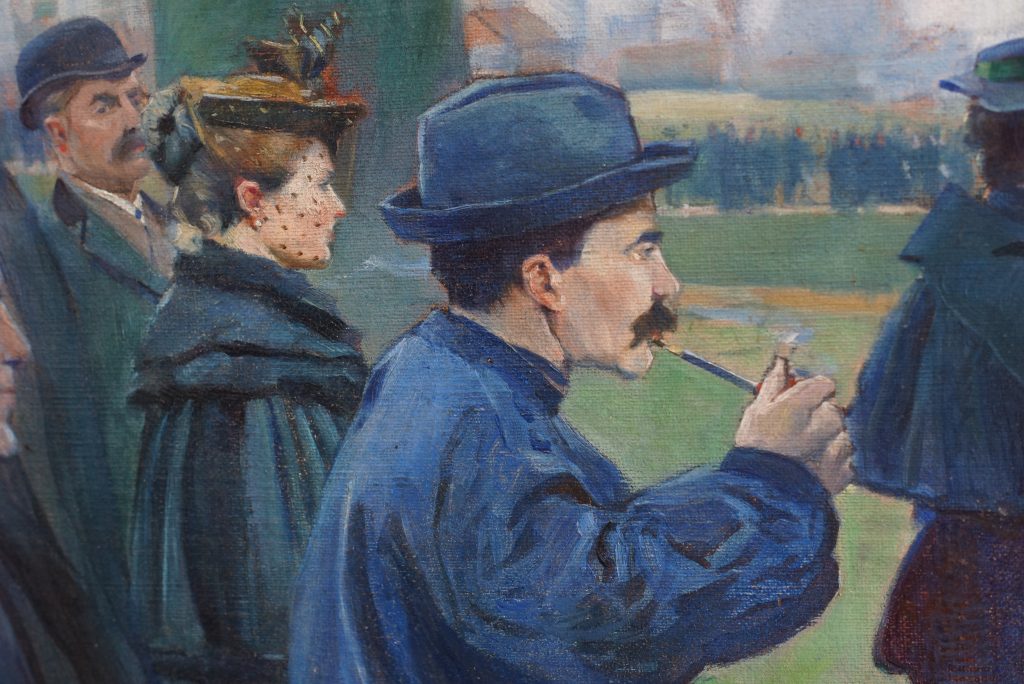 The parade by Franz Gailliard at De Vuyst 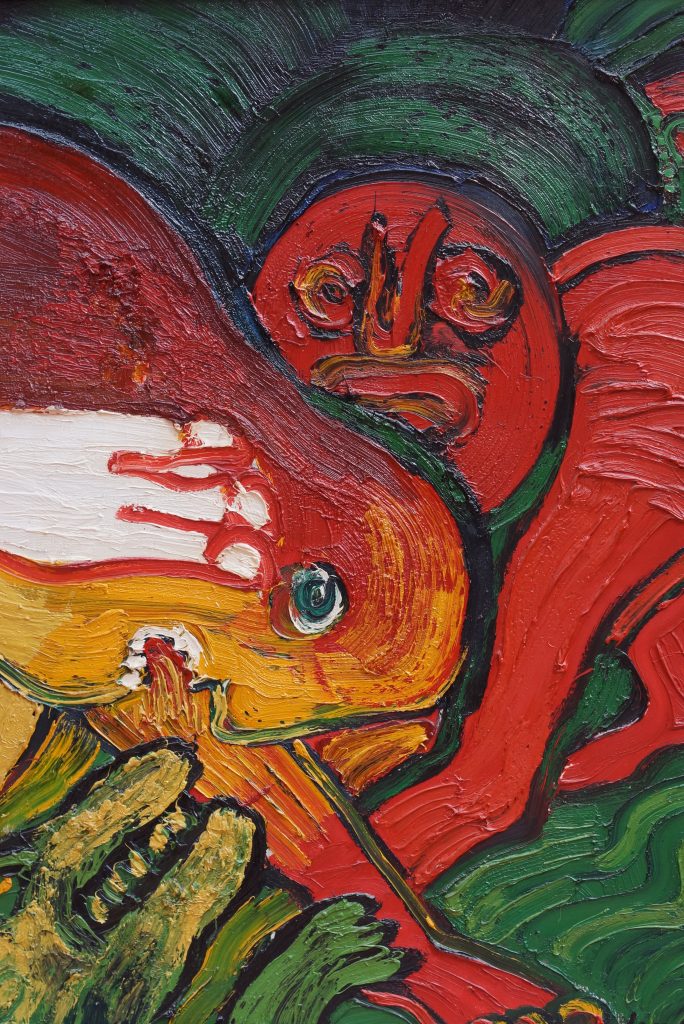 Check out other auctions here.